By Jonel Juste for Artburst Miami

September 18 is the day set for Reggae Fest, now Feel Good Music Fest, on North Beach Bandshell. Among the performers at this Caribbean and Latin music festival will be Jamaican reggae legends Inner Circle, with hits like “Bad Boys” and “Sweats.”

What began as a small showcase at a popular midtown Miami venue known at the time as The Stage grew into a music festival that featured local and international performers. The “5 de Mayo Fest” made its debut at the Miami Beach Bandshell in 2014; two years later, the name was changed to the Miami Beach Reggae Fest to reflect the music and the performers.

After that, the reggae fest all but disappeared.

“From 2016 to 2021, my partner and I took a break from production to become parents, and when the pandemic hit, we would dream of the days when live music was back,” says Edilberto “Eddy” Morillo, one of the co-founders of the event along with Eliane Mayer that this year returns as the Feel Good Music Fest at the North Beach Bandshell on Sunday, Sept. 18.

Morillo, who lives in Miami and is a native of Venezuela, created the band Bachaco, which is also on the Feel Good Music Fest lineup.

With a new name and more internationally renowned artists and bands, it will “be a party like no other. And as if that wasn’t enough, there will be multiple guest DJs and a drum jam by the Vibe Tribe,” says Morillo. 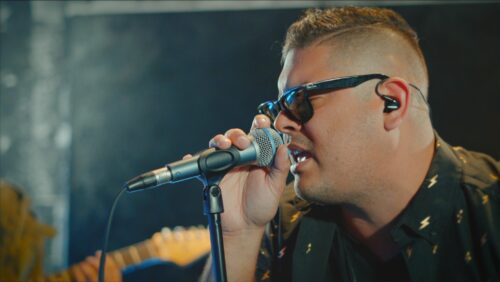 Edilberto “Eddy” Morillo, one of the organizers of the Feel Good Music Fest, also created the band Bachaco, which will be performing at the music festival. (Photo courtesy of Juan Jose Romero)

Morillo says it is the only festival in the region to feature top Latin Reggae and Caribbean stars; its aim is to appeal to a wider audience. “It’s all themed around ‘feel good music.’ The idea of mixing different music genres like reggae and rock or hip-hop to create a unique feel-good vibe is what we are after,” says Morillo.

One of the big draws for Feel Good is Inner Circle, a Jamaican reggae band that has stood the test of time. Founded in Kingston, Jamaica in 1968 for the love of music and playing live instruments, they became well known for hits such as “Bad Boys,” featured in the eponymous movie with Will Smith and Martin Lawrence, and for the song “Sweat (A La La La La Long).”

“It was all about live music,” says Ian Lewis, bassist, vocalist, and founding member of the band.

The Grammy-winning quintet has had a string of successes stretching back to the mid-1970s.

Its secret to success, Lewis says, is a shared belief in music’s ability to unite and heal, which has kept the band together through five and a half decades of triumphs and tragedies.

“The longevity through the ever-changing music industry and the fact that we’re still here performing and bringing the reggae roots to all cultures mean the world to us,” says Lewis.

Lewis says authenticity is at the band’s core, too. 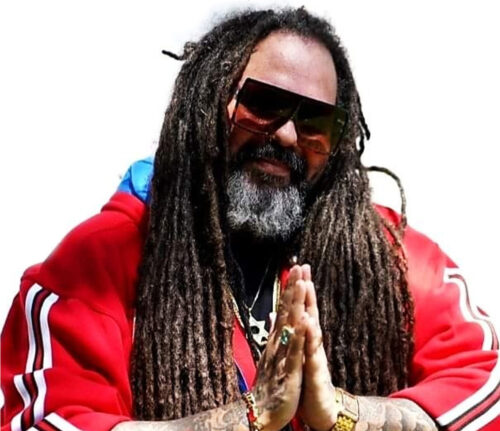 Gombah Jahbari from Puerto Rico is also on the bill of the Feel Good Music Fest set for Sunday, Sept. 18 at the North Beach Bandshell. (Photo courtesy of the artist)

“From Jamaica to Miami, we have gotten to meet so many artists from all different cultures from Latin to hip hop.  The relationships we make are so important to us.  That’s what keeps us going. We are always growing and always changing because the music business is always moving. You need to keep up and keep your integrity and creativity with a splash of authenticity,” he says.

Also performing are Bahiano, an Argentinian reggae legend well known for his deep voice style and success in Latin America; Gondwana formed in 1987 in Santiago, Chile, and Gomba Jahbari from Puerto Rico, along with Mulato and Alimoña Kush.

“The family keeps growing and the support for feel-good music this year has been overwhelming,” says Morillo.