Twenty-four hours after Haitian Americans reacted with outrage on social media, the popular video-streaming platform took down a controversial video suggesting that Haitians would have contributed to spreading AIDS worldwide. According to the episode 9 of a Netflix docuseries entitled “History 101”, Haitians would have brought the disease with them from Congo to Haiti, then to the rest of the world.

Netflix reprised an old theory about the origins and the propagation of AIDS in a docuseries called History 101. In the 9th episode of the series entitled AIDS, Netflix explained how the virus originated from Congo and was brought to Haiti by Haitians working in this African country. A controversial theory that would make Haitians a key element in the spread of the virus on the American Continent, then the rest of the world.

About the origins of the disease, the female narrator of the segment AIDS stated, “HIV originated in chimps. Around 1920 in the Democratic Republic of Congo, an infected chimp is either eaten or has its blood mixed up with a human’s, perhaps during a hunt. By 1960, it [HIV] reaches Haiti, home to many people who worked in the Congo and who may have brought it back with them”. “By 1980, up to 300 000 people worldwide are likely infected”, added the video narrator as red arrows jump from Haiti to the United States and numerous other regions of the world. 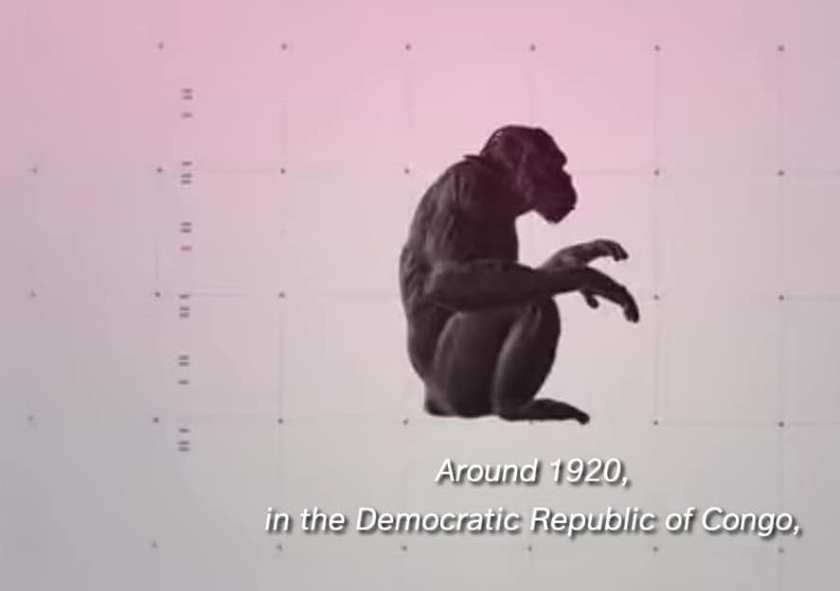 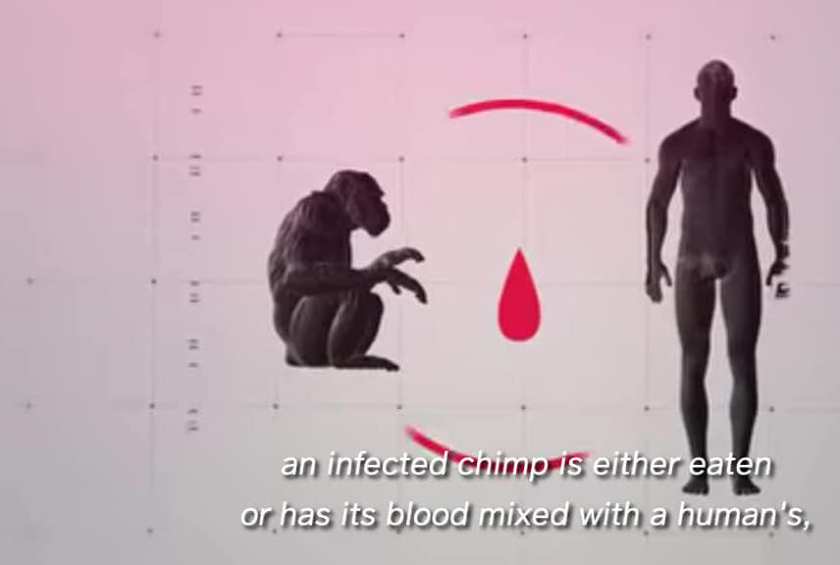 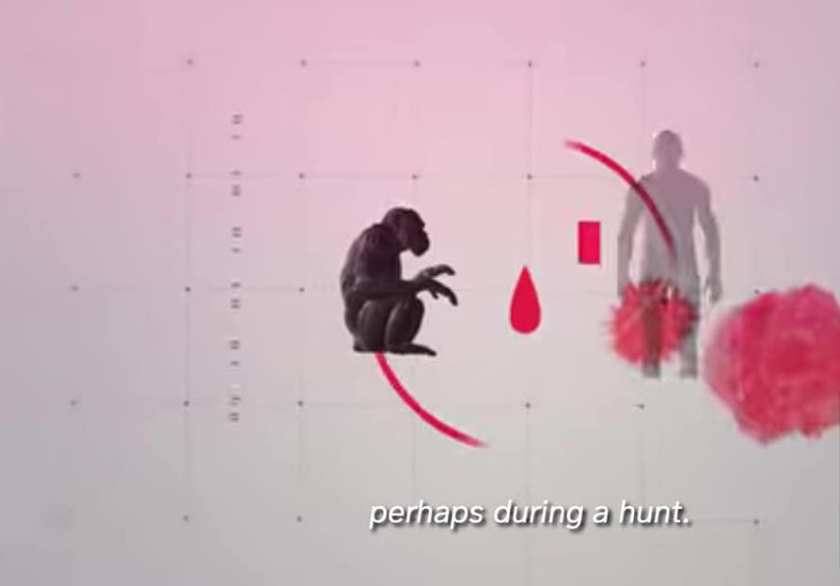 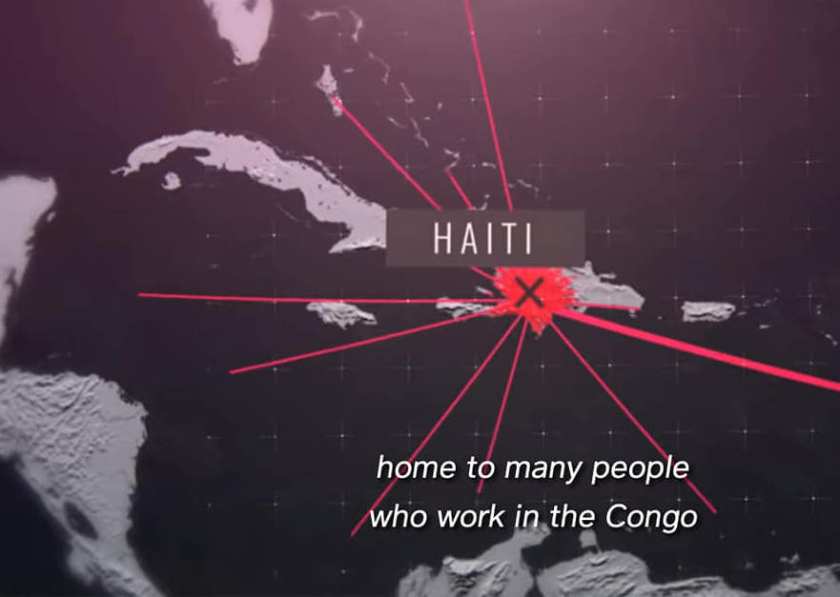 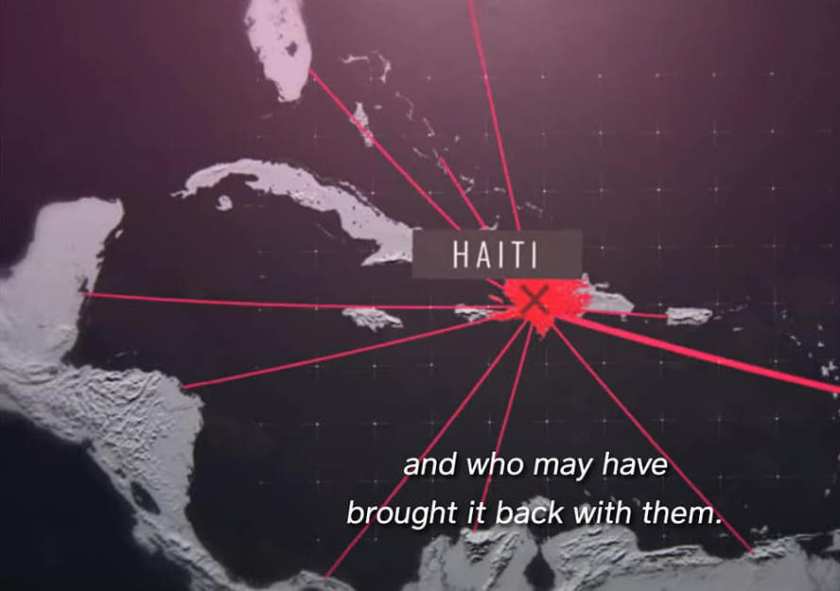 The idea that Haitians helped spread the virus brought harsh stigmatization to the Haitian community in the United States in the early 80’s. The Centers For Disease Control (CDC), which began investigating the mysterious and often-fatal disease in 1981, had even identified Haitian immigrants, intravenous drug abusers, homosexuals, and hemophiliacs as groups at high risk. In 1985, the CDC removed Haitians from this list after protests from Haitians that they did not belong on the CDC’s list.

However, the fight was not over. Haitians had to oppose another discriminatory recommendation from the Food and Drug Administration (FDA). In 1983, the agency recommended banning blood donations from people who emigrated from Haiti after 1977, the year the epidemic is believed to have started. In April 1990, a crowd that the police estimated at 50,000 and that rally organizers said was nearly 80,000, marched across the Brooklyn Bridge into downtown Manhattan, wrote the New York Times. According to the Haitian American blog LunionSuite, “the size, militancy, and unexpectedness of the massive outpouring sent shockwaves through the U.S. political establishment” (see photo below). 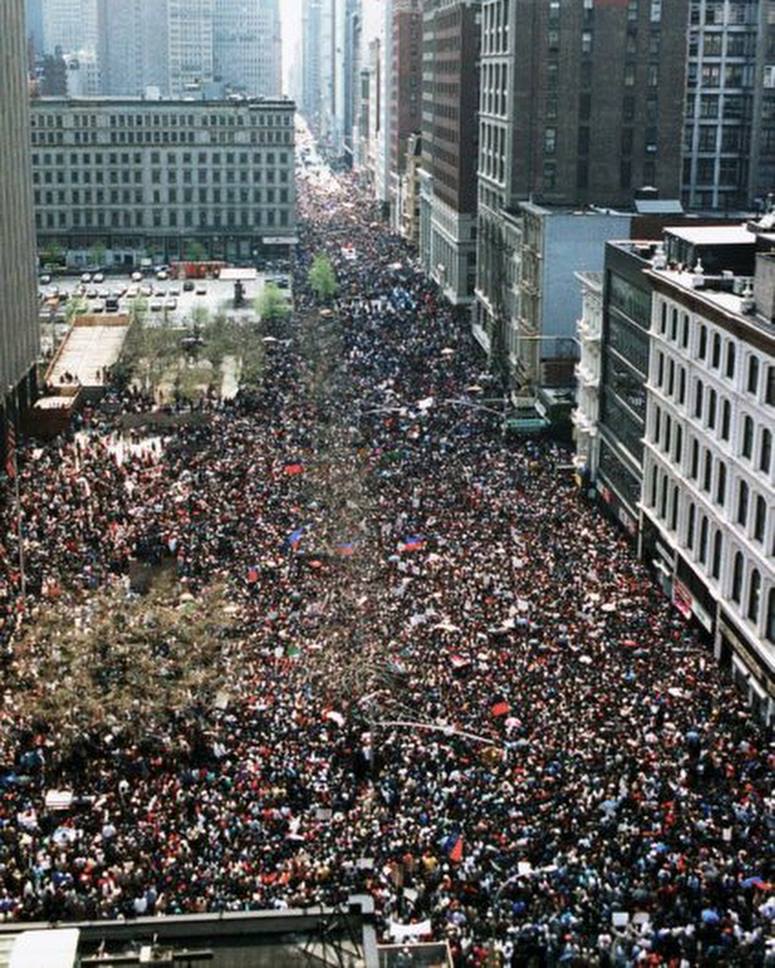 The leaders of Haitian-American organizations and organizers of the rally called the guideline irrational and racist, contending that Haitians were no more likely to carry the AIDS virus than other groups. ”This policy is on the basis that Haitian blood is dirty, that it is all infected with the HIV virus. The decision is based not on sexual preferences, but on nationality, ethnicity”, stated the chairman of the Haitian Coalition on AIDS, Dr. Jean Claude Compas.

After the march, in Washington, an F.D.A. advisory committee voted to urge the agency to abandon the policy on excluding donors based on geographic or national origin, reported the New York Times. A month later, the ban was lifted.

Until today, Haitians feel like they have to constantly protest to shake off the HIV-AIDS stigma, which seems to stay with them . Just in 2017 the press reported the unflattering words of Donald Trump towards Haitians. The US president would have said that Haitian immigrants “all have AIDS”. A statement that hurt and infuriated the Haitian community one more time.

Now Netflix just re-awaken the Haitian pain and grief with the episode AIDS from the docuseries “History 101”. Contrary to the 80’s, the protest was this time mostly online, but was not nevertheless less effective. Thousands of Haitians from all over the world could post their outrage and anger via social platforms such as Instagram, Twitter, Facebook, WhatsApp etc. The trauma is still intense for many Haitians who lived through the tough times of stigmatization. “One of the bullying I experienced in the 80’s in elementary, I could never forget how even blacks said Haitians had AIDS and brought it to the states”, remembers a Haitian American on Instagram. “Unacceptable, it needs to come down”, said another one. “This is outrageous! We will not be disrespected a second time,” wrote a third Instagram user.

A petition even created on Change.org and collected, as we wrote these lines, more than 16 000 signatures. And this Saturday, 24 hours after Haitians started their outcry, Netflix backed off and removed the AIDS segment from its platform. Haitians were relieved upon seeing that the video-streaming giant caved to their demand to remove the episode. “L’Union fait la Force” (United we’re strong) posted in French Haitian American comedian Vlad Calixte (JustVlad) on Instagram.
.

“We also need an apology and a full retraction sent to all customers. Silent removal of this is not enough”, reacted another IG user. Finally, a third one feared that Netflix would “put it back up again”.