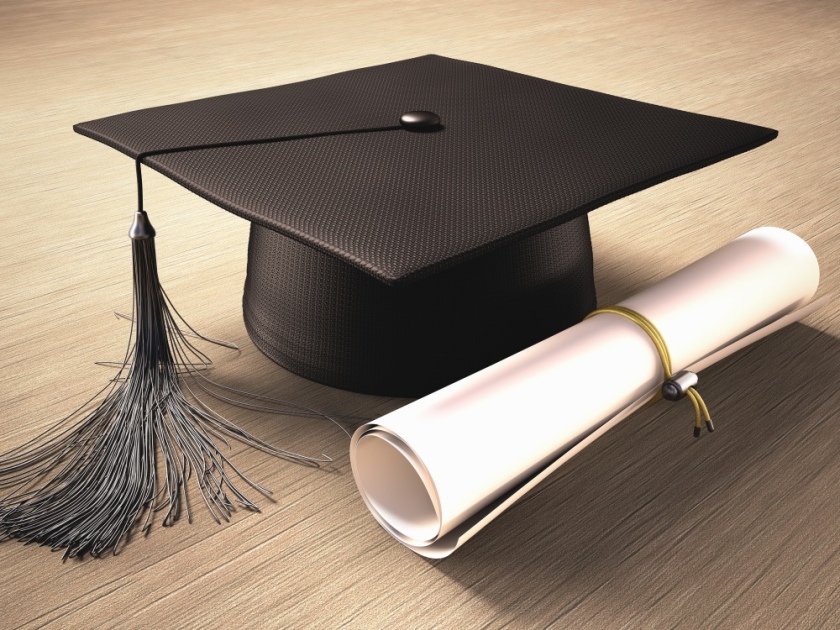 “Today, even working at McDonald’s requires a bachelor’s degree!” I heard once. It sounds like a joke right? Well it is, since it’s not really a requirement to work at McDonald’s. It’s not yet, but you never know. Things are evolving. It may be the case in 10 or 20 years. Who knows? The point is that more education and skills are required on the labor market today. It seems like a bachelor’s degree is what a high school diploma used to be, and master’s degree corresponds to a bachelor’s degree.

I often hear people complaining about job requirements that didn’t require as much a few decades ago. That’s when I heard the McDonald’s joke.

“30 years ago, it was easy to find jobs; you just had to know how to read, write and count. Now you must have a bachelor or a master’s degree for the same job, and you must be willing to get back to school to learn new stuffs about the job”, a man told me once.

I met a guy who returned to college 15 years after leaving it. He told me in 2000 he found a job while he was in college, so he left because “the money was good.” He got married, had a family, and bought a house. Everything was going fine until the day he lost his job. He tried to find another job but it was difficult with a high school diploma. Why? Because, in the meantime, the job market had changed and more was required from job applicants. So he had to head back to school, with more responsibility this time. Another guy didn’t lose his job but he couldn’t get a promotion with an AS and he wasn’t satisfied with his earnings, so he went back to school for the bachelor’s degree.

More education is required to find one’s place on the work market, and the reason is quite simple.

“The United States is more educated than ever: In 1973, workers with post-secondary education held only 28 percent of jobs; by comparison, they held 59 percent of jobs,” a 2015 report from Georgetown University called “Job Growth and Education Requirements through 2020,” reports. “By 2020 [in less than 4 years], 65 percent of all jobs in the US economy will require post-secondary education and training beyond high school,” the report read.

The United States is one of the countries that produce more schooled people in the world. According to the National Center for Education Statistics, in fall 2016, about 50.4 million students were expected to attend public elementary and secondary schools. Some 20.5 million students were to attend American colleges and universities, constituting an increase of about 5.2 million since fall 2000, added the NCES.

How many graduate? The National Center for Education Statistics estimated that during the 2013–14 school year, colleges and universities awarded 943,000 associate’s degrees; 1.8 million bachelor’s degrees; 778,000 master’s degrees; and 177,000 doctor’s degrees.

As we can see it, a lot of people get a bachelor’s degree. They were 1.8 million in 2014 and they will be probably more in 2017. That may explain why the work market is so competitive and why more is required from job applicants.

Let’s conclude with the words of the Department of Education: “In today’s economy, higher education is no longer a luxury for the privileged few, but a necessity for individual economic opportunity and America’s competitiveness in the global economy. At a time when jobs can go anywhere in the world, skills and education will determine success, for individuals and for nations. As a result, college education remains the best investment a student can make in his or her future.”

*This article was originally published in The Beacon