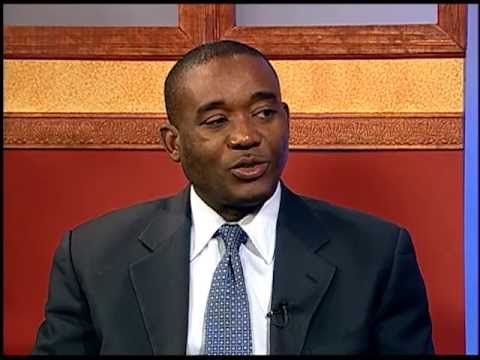 Ride-hailing company Uber threatens to pull out of Miami-Dade because of a bill sponsored by Chairman Jean Monestime, a bill that is “is one of the most hostile ridesharing laws in the country”.

“If passed, it would make it impossible for Uber to continue operating”, according to the company that launched Thursday an app-based political campaign targeting Miami-Dade commissioners.

Uber sent emails urging its tens of thousands of Miami-Dade customers to contact their county commissioners to oppose the anti-Uber legislation sponsored by Monestime, a one-time taxi driver.

“WE NEED YOUR VOICE,” reads the email, which arrived with the subject line, “Save Uber in Miami-Dade.”

The email reads as follows:

“On Wednesday, January 20, the Miami-Dade County Commission meets to vote on two different ordinances that will decide the future of ridesharing in Miami-Dade. The Commission faces a very clear choice: Commissioner Bovo’s proposal welcomes Uber to Miami-Dade and would create a permanent regulatory home for ridesharing here. But the other proposal, sponsored by Chairman Monestime, is one of the most hostile ridesharing laws in the country – and, if passed, would make it impossible for Uber to continue operating. That means you would no longer have access to safe, affordable, and reliable rides through the Uber app in Miami-Dade. Our riders have incredibly powerful voices. Tap the buttons below to share what Uber means to you – and to help keep Uber in Miami-Dade. Urge your commissioner to VOTE YES on the Bovo proposal and VOTE NO on the Monestime proposal. Email Commissioner Dennis Moss at: dennismoss@miamidade.gov and ask him to VOTE YES on the Bovo proposal!”

In a press conference held Friday, the Miami-Dade County Commission Chairman introduced a couple of pieces of legislation which, according to Kasra Moshkani, general manager of Uber Miami, “puts bureaucratic hurdles in place that will make it impossible for the business to operate”. Among the regulations proposed by Monestime the need for Uber drivers to pay for and get a license like taxi drivers.

Uber users took to twitter to express their disagreement. “Can’t believe slimy politicians are trying to get rid of Uber again”, says one. Another says ads that Monestime is siding with taxi companies to put Uber out of business in Miami.