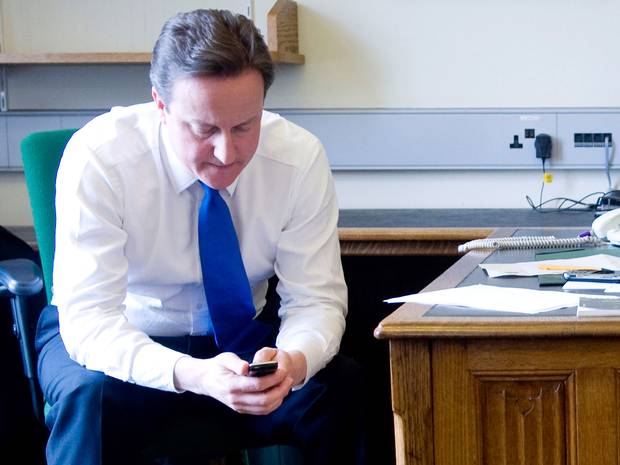 Soon there will be a position vacant in the White House and many believe they are the best qualified to fill in. For the top job, a simple resume or a letter of recommendation won’t do.

First, it takes a speech to touch people’s hearts.

It also  takes a strong stand on the critical issues facing the nation.

Looking ahead to the 2016 election, there shall be a change in US leadership; a new leader shall emerge.

Presidential candidates are already popping up here and there.

Some confirm they are running, others are “seriously considering running” or “looking at the possibility of running” or “actively exploring a presidential run,” and finally some are “thinking and praying” about a run.

The stakes are very high.

The economy is going to remain the top voter issue. People want to get back to work. Others want better jobs or a raise in their salary to escape precariousness and debt. The gap between the rich and the poor is getting wider every day.

The New York Times is reporting economic inequality is continuing to widen and worker strikes, once rare, are now increasing in frequency. For too many, the American Dream is nothing but a dream.

Other hot issues the candidates should work on are healthcare, government reform, immigration and social issues such as same-sex marriage.

President Barack Obama has taken some measures on these issues.

The next president will have to decide if he or she will pursue Obama’s legacy or walk away from it.

As a college student and a millennial, I am interested in knowing where the candidates stand on issues that affect my generation. The youth vote will be important in the 2016 elections as it was in the previous one. The Independent Voter Network reporter Jesse Shayne wrote the next president can’t win without the youth vote in 2016 in his article entitled: “Whoever wins is going to need serious support from millennials.”

Consequently, the candidates should look to know what the millennials care about the most.

A hint: millennials care about healthcare, education, the economy and debt.

Shayne wrote: “Millennials are the most indebted young in the history of the US.”

More than eight million young people will be eligible to vote in 2016. Prospective presidential campaigns are already seeking ways to win them over. Some candidates took to the Internet or social media to make their presidential candidacy known.

But millennials need more than a tweet to support a candidate.

This article was also published on The Reporter